Through the Museum’s partnerships with Environment and Climate Change Canada, Natural Resources Canada, and Sustainable Development Technology Canada, this travelling exhibit highlights Canadian research in the field of climate change, and technologies developed to help mitigate it. The 20-panel, modular structure is lit by solar-powered lights and was installed outside the Horticulture Building at Lansdowne Park in Ottawa for the summer of 2016.

More information on the exhibit here.

Translated and transported using North America Partnership Program (NAPP) funds, the exhibit will remain in place for the month of November before moving on to other sites in Mexico and the US.‎

The launch coincided with the Green Expo and Aquatech Mexico, Mexico City’s gathering of industry and experts in energy, water, waste and sustainable building, in which a delegation of Canadian companies was also participating with the support of the Embassy. 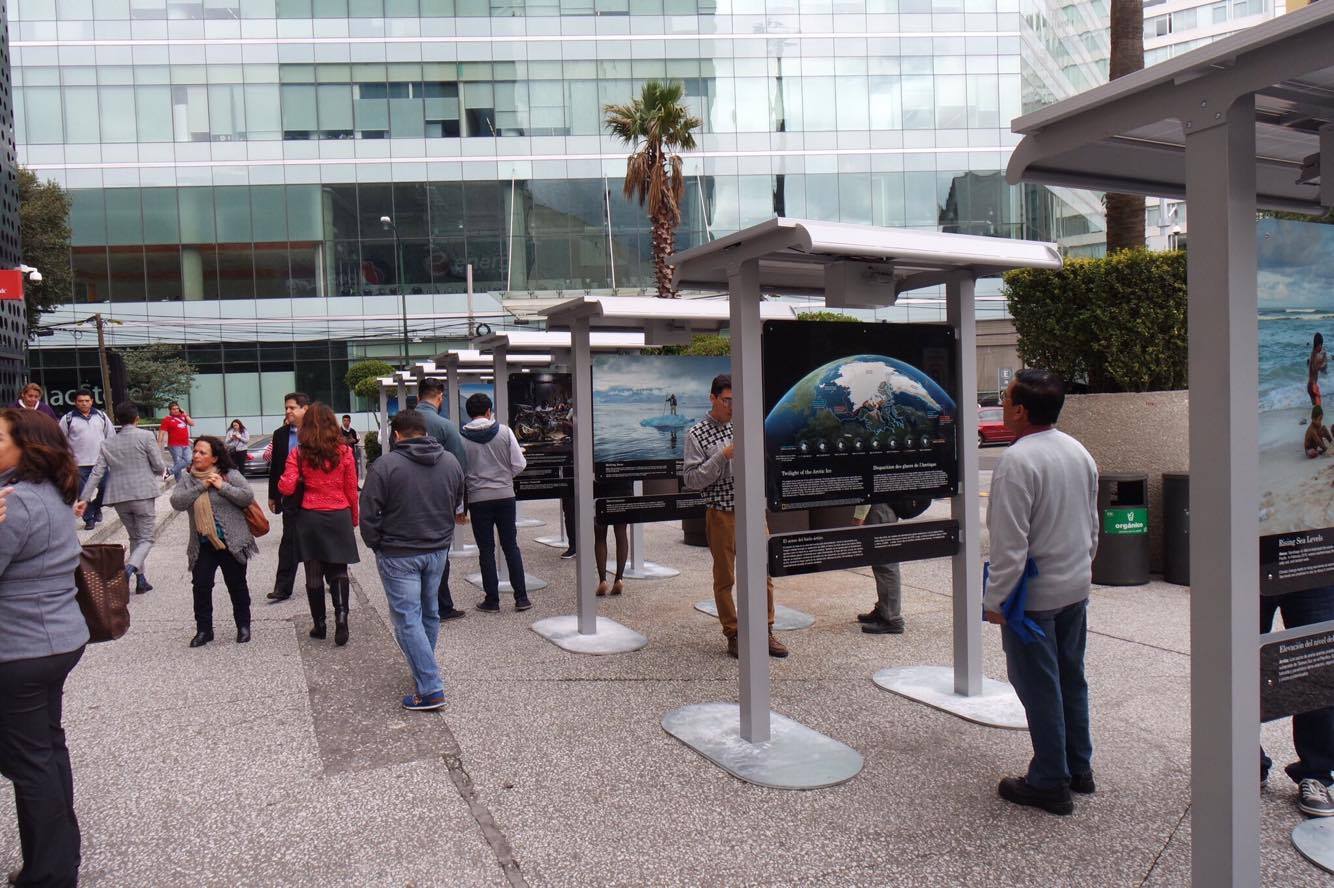 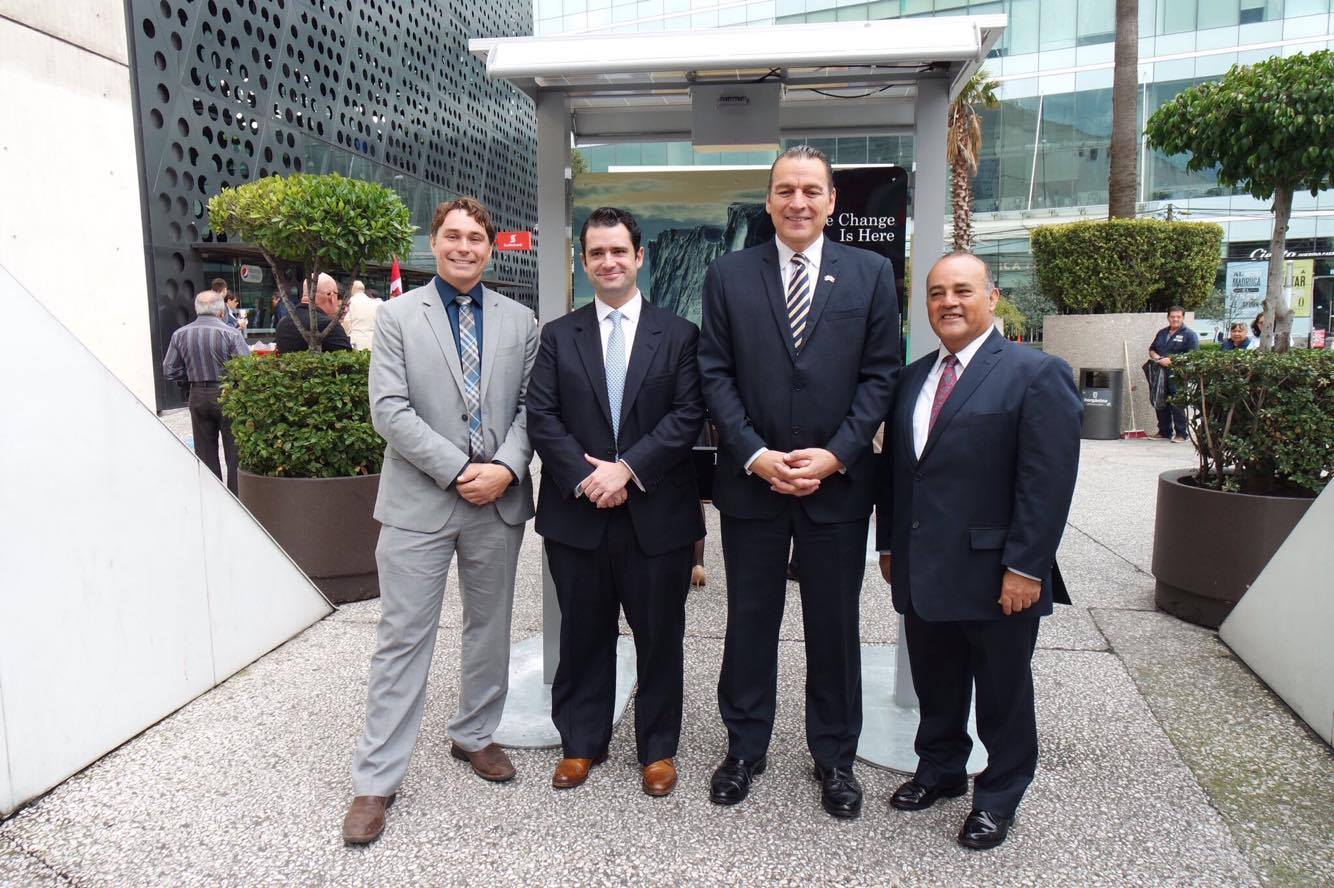 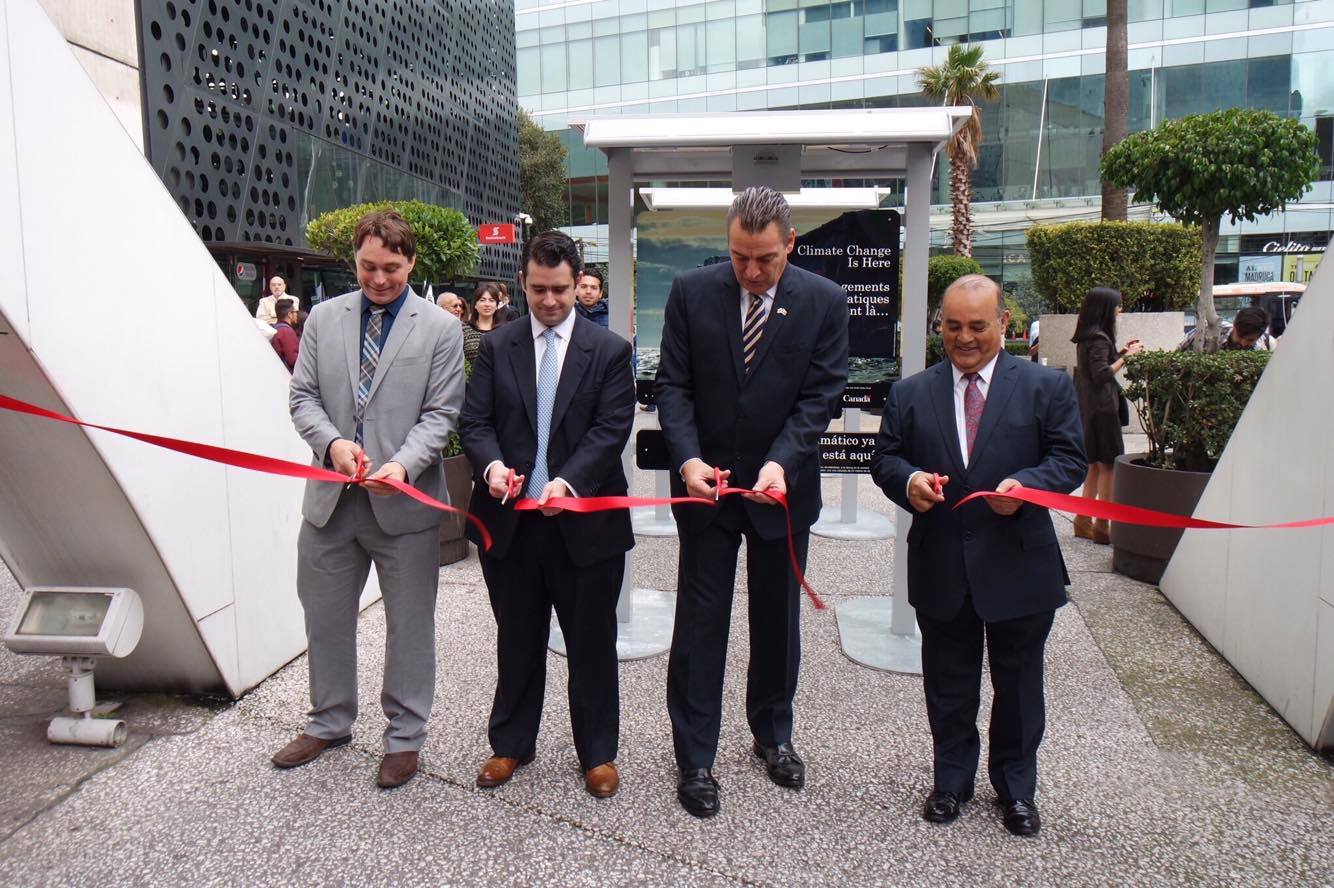 Scroll down for a preview of the exhibition 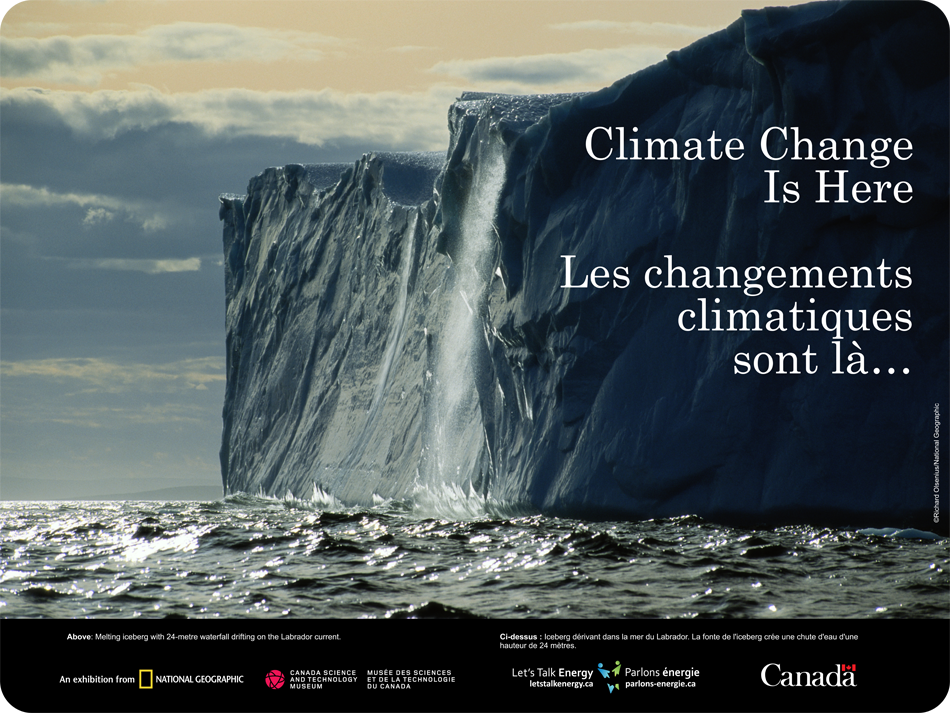 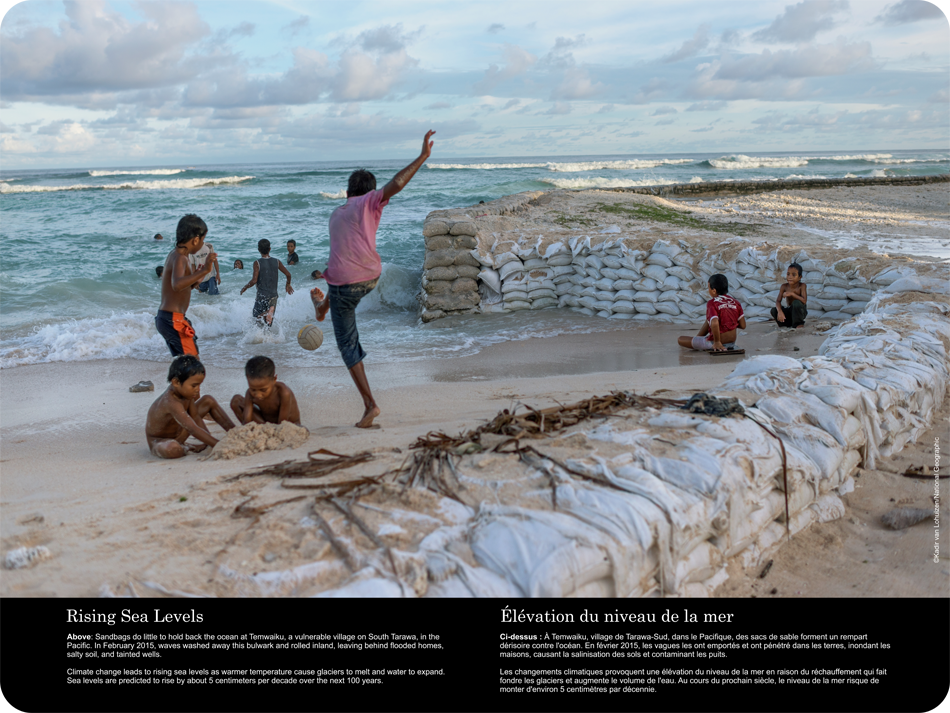 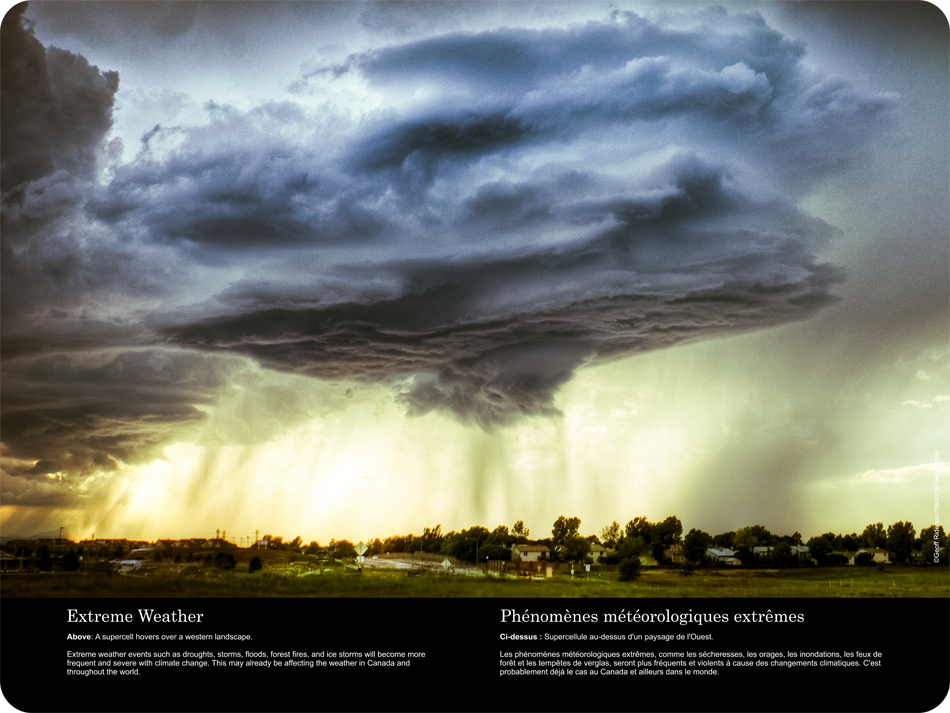 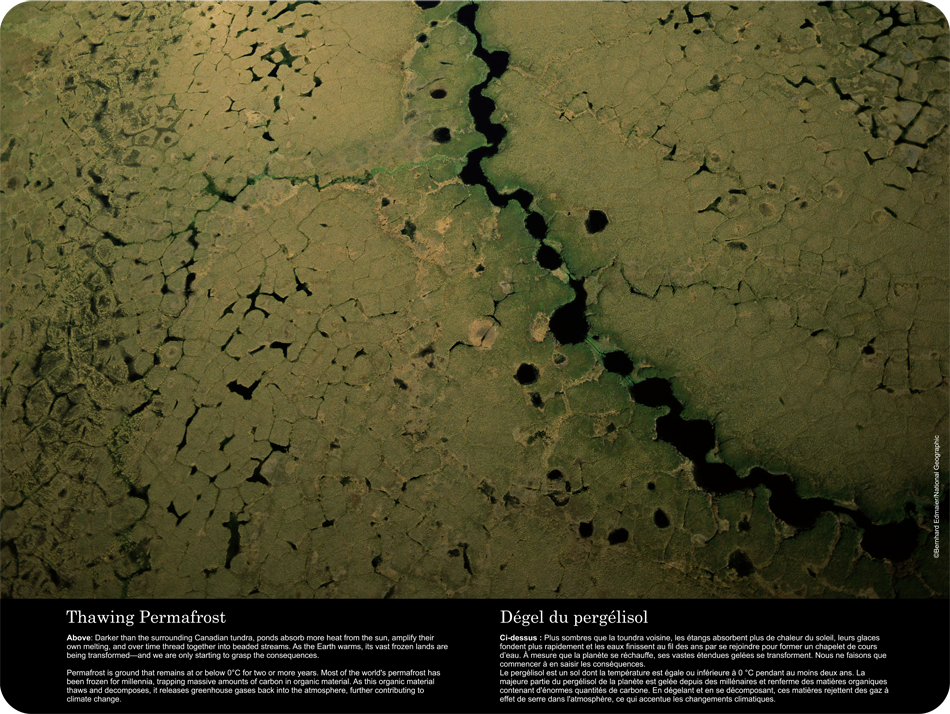 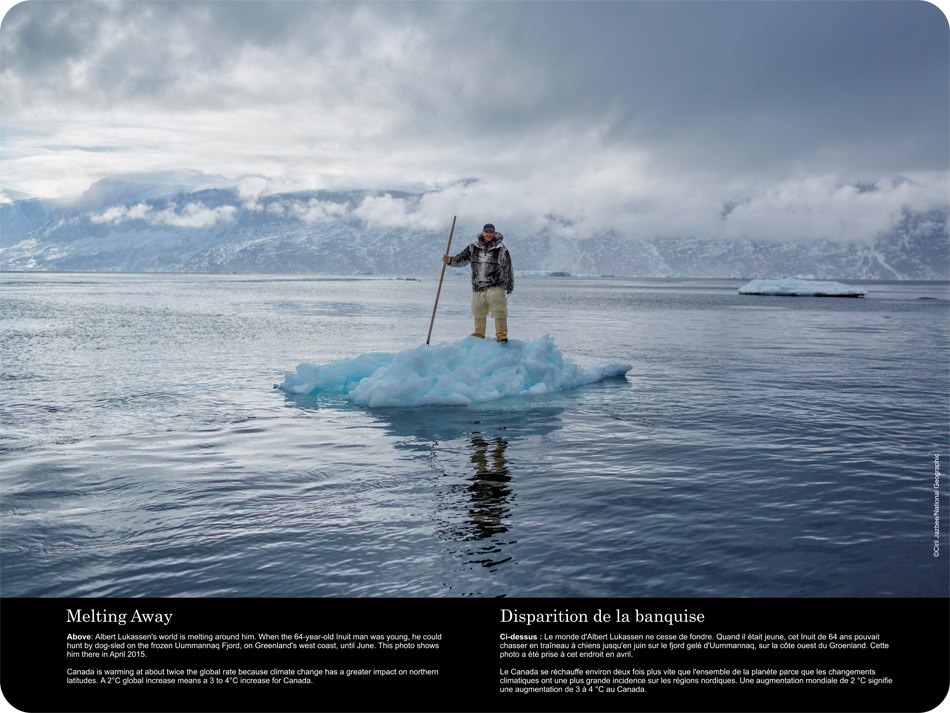 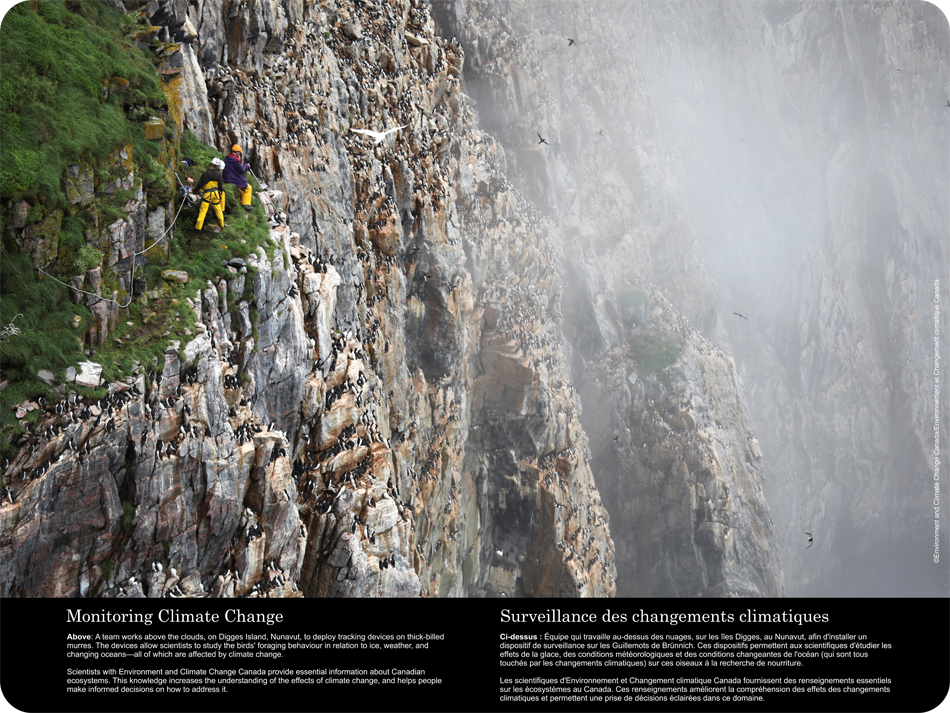